Troy Germano's career started in the music industry when he joined his father, Edward Germano, at The Hit Factory Recording Studios in 1975. He experienced the business from the ground up starting in the facility's tape library and eventually working his way up to the Executive Vice President in 1984. That year the company expanded to its Broadway and 54th Street location. In 1987, the studios added a Times Square location which became The Hit Factory Times Square recording, mixing & mastering studios.

The Hit Factory expanded to England in 1989 through a joint venture with SONY's CBS Records UK with the opening of The Hit Factory London. Troy designed the recording studios and mastering suites for the London facility with David Bell of White Mark Limited. During this 5 year partnership, Troy directed all of the operations and management with SONY Music UK, living between New York and London.

In 1993, the Germano family purchased a 100,000 square foot building on West 54th Street and Tenth Avenue. This location would become the main headquarters of The Hit Factory New York City. The facility was designed & operated by Troy and consisted of seven recording studios, five mastering studios and five writing rooms.

In 1999, the studios expanded once again with the purchase of Criteria Recording Studios in Miami. These studios became The Hit Factory Criteria Miami. Troy assumed the role of Chief Executive Officer in 2000 during the design, renovation and rebranding of the Miami location. These studios were once again designed by the team of Studio Design Group and David Bell's White Mark Limited. By 2002, the number of music studios under his ownership and supervision had grown to sixteen recording studios, six mastering suites and six writing-production rooms between New York and Florida.

The 2003 TEC Award for Studio Design was awarded to Troy for The Hit Factory New York's new Studio 6. Later that same year he completed the design and construction of the initial recording studios for New York University's Tisch School Of The Arts Clive Davis Institute Of Recorded Music. During 2004-2005, he organized and purchased concerts for The Sazka Arena in Prague Czech Republic. Red Bull North America, contracted his company, Studio Design Group, to design & build their music recording facility in Los Angeles. The 2008 TEC Award for Studio Design Architect/Acoustician was awarded to Troy for this Red Bull music facility.

The Universal Music Group brought Troy in as a consultant in 2013 after they acquired EMI Records to oversee Abbey Road Studios in London and Capitol Studios in Hollywood. This position incorporated total oversight of their studio facility expansion and studio businesses in London and Los Angeles, working in close contact with Capitol Records, Polydor Records, Virgin Records, Blue Note Records & Universal UK.

In 2016, he completed the design of the acoustic public space for the Samsung Marketing Center Of Excellence in the Meatpacking district in Manhattan.

Troy created a partnership with the Polish speaker manufacturer APS Audio in 2017 with the release of his nearfield monitors under the brand Germano Acoustics.

During the beginning of 2019, Troy co-branded his studios as Germano Studios I The Hit Factory New York City. These studios have become the # 1 independent music recording & mixing studios for Rock, Hip Hop, Pop, R&B, Rap, Trap, Jazz, Broadway and Film music in the U.S over the last 13 years since their inception. 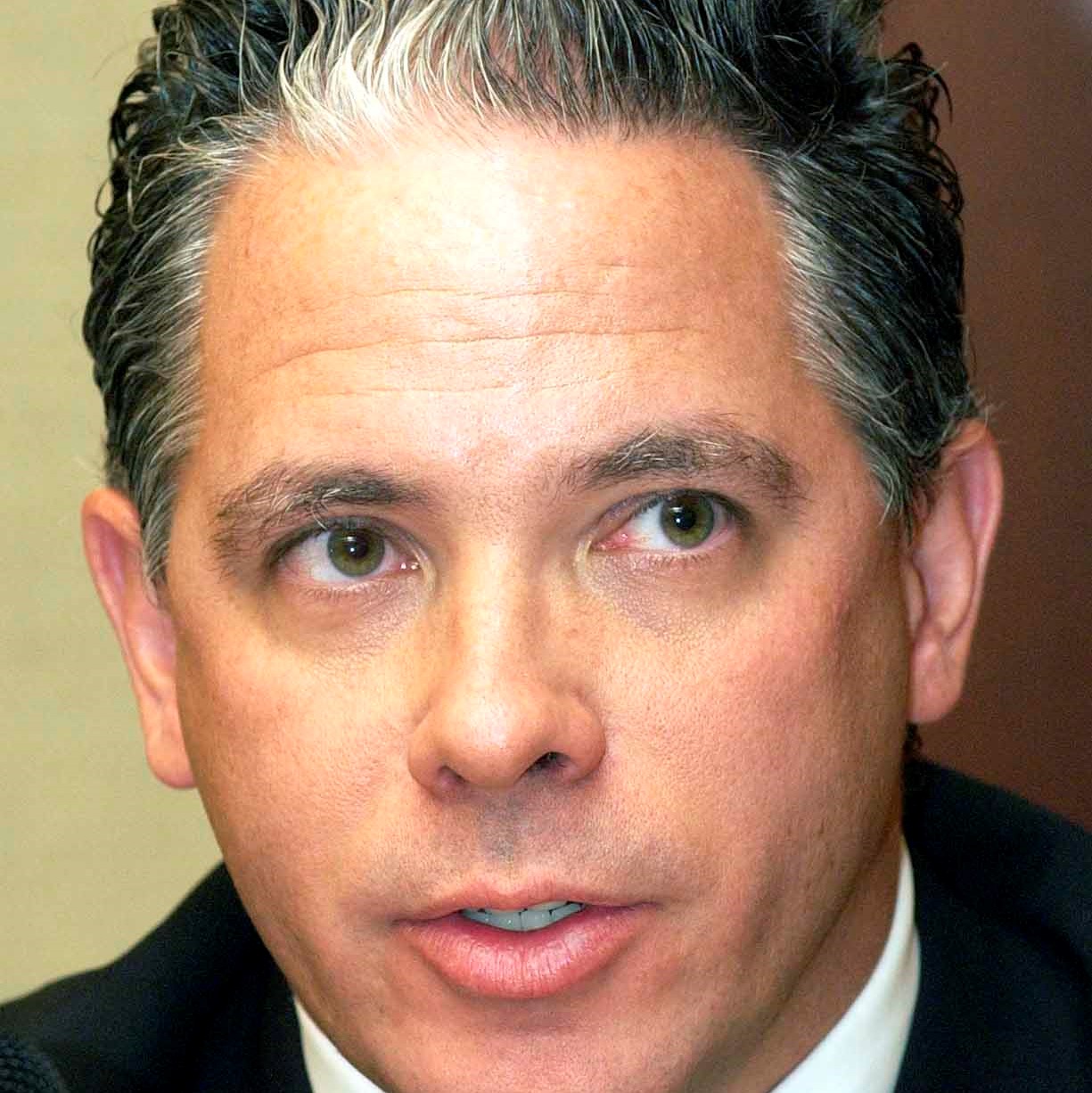