Michael Romanowski is a three-time Grammy-winning mastering engineer. Based in Berkeley,  Calif., he is the owner and chief mastering engineer of Coast Mastering, and co-founder of the analog tape label The Tape Project. Michael is a current Trustee of the The Recording Academy San Francisco Chapter (NARAS), Co-Chair of the National Awards and Nominations committee, Co-Chair of the P&E Immersive Committee, former chair of the Planning and Governance Committee and The National Presidents council, and serves on the National Advisory Council to the Producers & Engineers Wing—wherever quality, credits, high-resolution audio, immersive audio and hearing education initiatives have been a particular focus. Michael is also a member of the AES Technical Committee.

Michael has been a leader in the immersive field since its beginning. He has been working with all of the major software platforms to help develop their products, and building the workflow necessary for their customers to be efficient and maintain the highest-quality standards. Building his first surround room in 2001, Michael built the first Dolby Atmos Mastering room in 2018, and was nominated for a TEC Award for studio design of his latest Immersive room at Coast Mastering. Since 1994, Michael has worked to support the traditions of the diverse San Francisco Bay Area music scene, and has become a national expert in the art and science of mastering (Mix Magazine, Electronic Musician, AES, NAMM, SXSW, Tape Op, Potluck Con, AES Mexico, AES Europe).

Michael started his audio career as a musician and live sound engineer in Nashville, where he quickly progressed to recording and mixing pop, rock and alternative acts. In 1994, he relocated to the Bay Area to apprentice at Rocket Lab with Paul Stubblebine, learning the art and craft of the mastering engineer. In 1999, he became the chief mastering engineer for Sausalito’s Plant Mastering. In 2001 he reunited with Stubblebine and built two new mastering rooms at the former location of Coast Records. In 2007, Michael acquired the business and continued to expand the facility, with the relaunch of Coast Recorders in addition to the mastering rooms. In 2015, Coast Recorders closed its doors, and the mastering business rebranded and expanded as Coast Mastering in the historic Studio C in the Fantasy Studio Complex in Berkeley Calif. Coast Mastering has expanded one more time with one of the first purpose-built immersive mastering facilities. He designed and built the 9.1.6 capable room from ground up with Bob Hodas and Bob Levy. This was awarded a TEC Nomination for studio design in 2020.

In 2006, Michael, with partners Stubblebine and Dan Schmalle, started a tape-only label called the Tape Project. They realized the need for the hi-resolution and quality of analog tape. They release ¼-inch 15ips two-track tapes duplicated real time from the original analog masters.

Michael has been an educator at San Francisco State University and SAE, and is a guest lecturer at other regional colleges.

Speaking At
Keynote Conversation: The Making of Immersive ‘Alicia’ 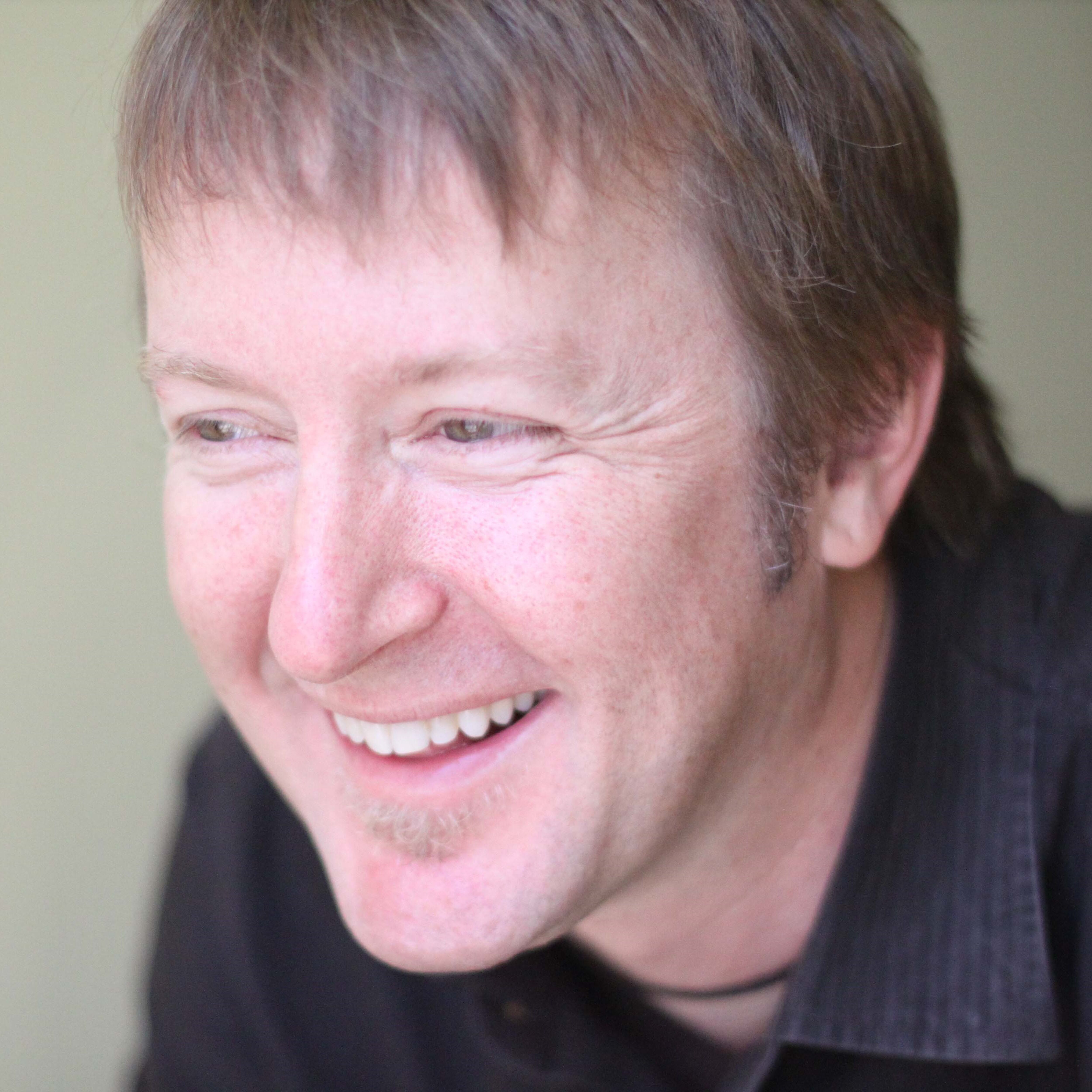